On 29th January at 12pm EST, we had very special guest to come along and talk about his trading journey. Many of you will know Steve from the Jigsaw chat room and will have seen him post his trade results over and over again. Steve has no professional trading background, he sits at home and trades like most retail traders. Well - with the exception that he does well at it.  He is primarily a scalper, taking small bites out of the market. In the webinar he discussed: 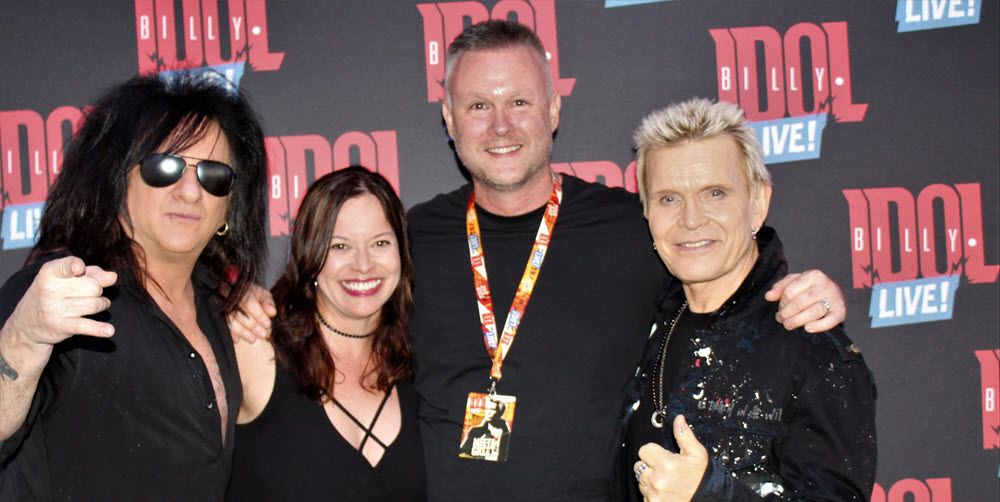 Steve is a 3 year veteran of Futures Trading and was introduced to Jigsaw Trading’s products about a year and a half ago. He makes his home outside of Sacramento, CA with his wife. His background includes being a law enforcement officer, working in Investigative Services, and also working with several Coroner’s offices for over 20 years. He has also been involved in different entrepreneurial endeavors ranging from direct sales to owning 2 service corporations.

About 4 ½ years ago he was introduced to the world of Real Estate Investing & Stock Trading after attending an entrepreneur’s seminar. Knowing that flipping houses or being a landlord wasn’t for him, Steve took the plunge and invested $26,000 in an education package for what he thought would be his road to riches. He soon found out that to invest in the types of products that he was learning about, such as stocks and options, required a sizeable amount of capital and that money could be tied up for some time without a return. It wasn’t until he spent 3 days with a mentor after a year of learning about Stocks and Options, that he learned about the world of Futures Trading and the type of income that could be earned with a much smaller amount of capital. It just so happened that Futures Trading wasn’t part of his $26,000 education curriculum.


He learned the basics from his mentor, but he lived 3000 miles away. So he ended up teaching himself Futures trading by whatever info he could find on the internet, his broker, and from so called gurus. That was a difficult period for him and he blew up two trading accounts. About a year ago he remembered the Jigsaw software he had purchased 6 months earlier and never used, and vowed he was going to do whatever it took to get his edge in Futures trading. His progress over the past year has been incredible. He’s consistent, and often has $1000 in profits for the day trading just 1-3 contracts. Find out what it has taken to get to that level.